Coleman Technologies provides a complete fixed-cost IT services program for CUPE 23. Read our complete story of success with this great client.

CUPE 23 is the third-largest union in British Columbia, representing all city workers and library workers in the city of Burnaby. The union operates as a nonprofit, putting member dues to their best possible use in the interest of everyone it represents.

Most nonprofits can’t afford to waste money on ineffective or overly expensive IT support. The cost of unpredictable expenses and variable support charges are simply too inconsistent to effectively fit in a nonprofit’s budget.

That’s why nonprofits like CUPE 23 work with Coleman Technologies. 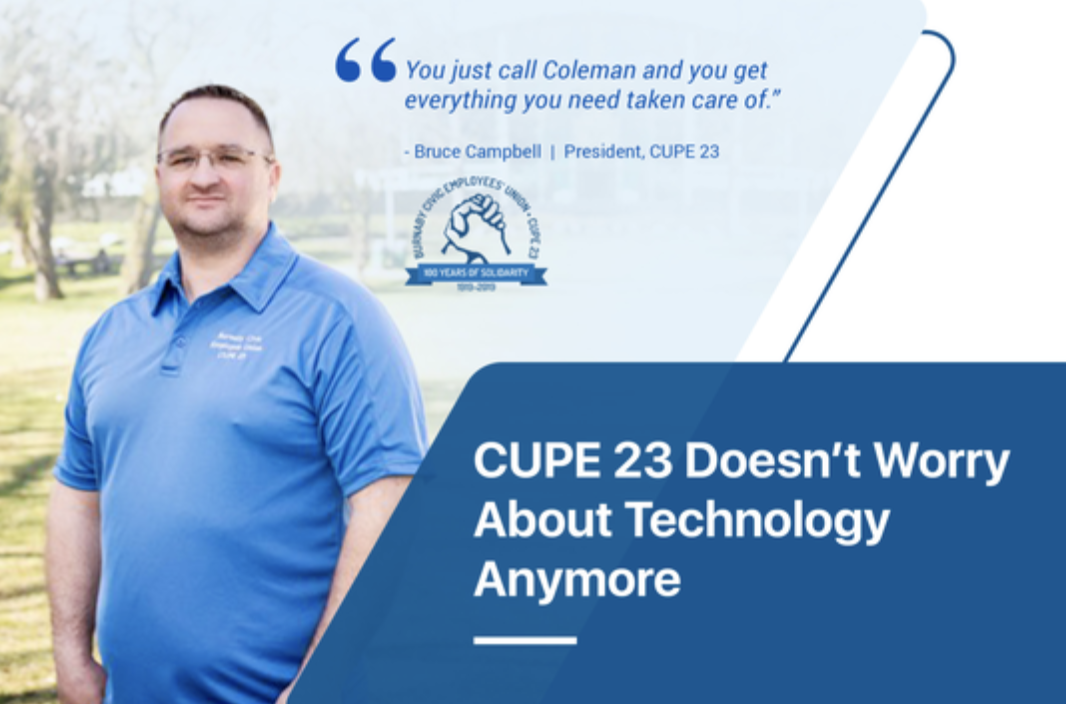 “Before Coleman Technologies, we had a service provider that was charging us per visit,” says Bruce Campbell, President, CUPE 23.

Managing a nonprofit organization like this is a difficult task. Resources are limited, and therefore even more valuable than in many for-profit companies. When the margins are thin and the operation is efficient, expenditures to keep IT systems running properly can be difficult to justify.

For CUPE 23, this was a key concern with their previous IT company. Any time they had an issue that required direct support, they paid a surcharge to have a technician come on-site.

This meant the CUPE 23 staff often had to weigh the cost/benefit of each and every support interaction. As President, this commanded a lot of Bruce’s time, which he would have rather spent working on more important matters.

This is what eventually led CUPE 23 to put out bids to other IT companies in search of a more cost-effective and consistent IT support experience.

CUPE 23 Hired Coleman Technologies For Their Fixed Rate IT Expertise

In its search for a better IT service arrangement, CUPE 23 put out bids to their current IT company, Coleman Technologies, and one other local provider. Coleman Technologies was the only company that offered a fixed monthly rate for comprehensive IT support—it was an easy call for Bruce to make.

“The fixed price was a big deal for us,” says Bruce. “The services offered by Coleman fit our needs.”

Thanks to Coleman Technologies’s fixed-rate services, CUPE 23 could finally set and follow a strict IT budget each and every year. They wouldn’t have to worry about variable IT costs depending on how many onsite visits they required in a given month. They could get all the IT support they needed while paying the same monthly fee.

“It’s the best use of the members’ money because of the fixed rate,” says Bruce. “You just call Coleman and you get everything you need taken care of.”

Prior to working with Coleman Technologies, CUPE 23 didn’t have its own server or data storage capabilities. Their previous IT company was hosting all their data on their own servers.

Bruce knew this wasn’t an ideal arrangement. He wanted CUPE 23 to have agency over their own data, and so, he invested in servers of their own. When CUPE 23 switched to Coleman Technologies, they also gained more robust data backup capabilities.

“It’s backed up every minute now in the server room and in the cloud,” says Bruce.

To this day, CUPE 23 enjoys the ideal IT partnership with Coleman Technologies. They get exactly what they need in terms of IT support and consultation, without having to exceed their strict IT budget.

“I really appreciate them, it’s allowed me to not worry about those things,” says Bruce. “I know our members are grateful too.”

Working with Coleman Technologies gives CUPE 23 access to the expertise and skill of a team of IT specialists when needed, and without paying expensive salaries or benefits.

“I don’t have any worries about tech anymore,” says Bruce.

Reach out to Coleman Technologies for all your organization's IT service needs.

Get Your Immediate Quote Now

Cyber Risk Insurance in Langley BC

Should Ransomware Victims Pay The Ransom? 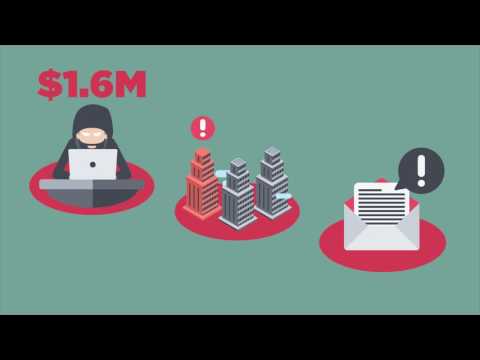 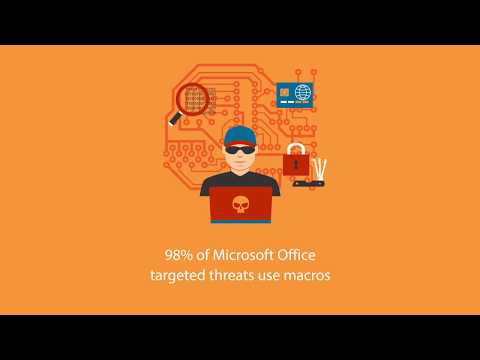 Everything you need to know to protect yourself from Phishing!

Reach out to Coleman Technologies for all your organization’s IT service needs.

Fill out the form on the right to get your free immediate IT service quote.

Get Your Free Immediate
IT Services Quote