Initially launched in 1990, the Microsoft Office suite has undergone significant changes and developments to make applications friendlier and easier to use. Despite other Office suites available on the market, MS Office remains the most widely used software globally. Besides, it is available in different versions and subscriptions, making it ideal for various groups. This gives individuals and businesses plenty of options to choose from based on their needs and desires. 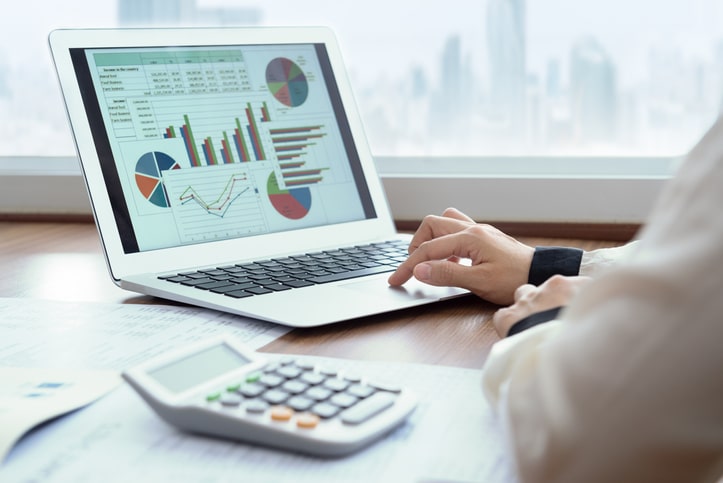 What Is Microsoft Office 2016?

Microsoft Office 2016, or simply Office 2016, is a Microsoft Office productivity suite with access to OneDrive for the cloud and other Office 2016 applications: Word, PowerPoint, Excel, Access and Publisher. It is a one-time purchase Office suite and can only be used by one user at a time, mainly on a desktop computer, either PC or a Max computer.

Although Office 2016 applications can be installed separately, users can also select specific applications based on their preferences. This mainly depends on the plan; for instance, buying a Home and Student plan offers a lighter version for home use, while Professional is ideal for office and workstations. To accommodate more users, Microsoft allows admins to buy licenses where other users can use them to access Office applications for their operations.

Formally Office 365, Microsoft 365 is a cloud-based Office solution, accessed on either a monthly or annual subscription plan. It lets users access numerous cloud services and Microsoft Office 2016 applications like Word, Excel and PowerPoint. To access Microsoft 365, users must have a Microsoft account to work in the cloud or locally.

Like Microsoft Office 2016, Microsoft 365 is available on different plans and allows different users to access Office applications without licensing. It is also secure since files and documents are stored and backed up in the cloud. However, failure to subscribe or make your monthly or annual payments means the inability to access these applications, including files stored in OneDrive.

Besides, Office 2016 is a one-time purchase software product, allowing users to buy a particular package once and install it on a single computer. On the contrary, Microsoft 365 is available as a subscription plan where users can access various tools, apps, and other cloud services depending on the subscription. With Microsoft 365, you can subscribe on a monthly or yearly basis to access these services.

Since Office 2016 is physically installed and accessed from a computer, it works offline more efficiently without an internet connection. Yet again, users can connect to the internet, create and edit documents or files on OneDrive. On the other hand, Microsoft 365 is a cloud-based service, meaning it only works when a user is connected to the internet. If users fail to renew their subscriptions or get disconnected from the internet, they will not access their data from the cloud.

According to Microsoft, Office 2016 users can only purchase a single-user Office suite package. But if they need to use the software with two or more people, they must pay additional costs to acquire a license for other users. Microsoft 365 is quite different since it allows up to five people to access a single office subscription with the same privileges. Unlike Office 2016, users do not have to pay extra charges provided a maximum of five users is adhered to.

Which Should You Buy?

Microsoft seems to use Microsoft 365 as a new approach to working more efficiently and from any device seamlessly, unlike using the same computer to create and edit documents. Besides, Microsoft 365 is cost-saving compared to Office 2016, which required a one-time purchase at a higher price. On the other hand, Office 2016 is an improved version of previous Microsoft Office suites with great features, a Share button, and cloud access. Office 2016 lacks a subscription plan and allows users to work offline even without an internet connection.

Regarding which Office suite to buy, it all depends on your user preferences, desires, and needs. Since Microsoft 365 and Office 2016 have their benefits and detriments, it is crucial to consider critical factors like price, accessibility, plans and specific features when buying a specific Office suite.

Reach out to Coleman Technologies for all your organization's IT service needs.

Get Your Immediate Quote Now

Have You Planned Your Ransomware Response?

Everything you need to know to protect yourself from Phishing!

Reach out to Coleman Technologies for all your organization’s IT service needs.

Fill out the form on the right to get your free immediate IT service quote.

Get Your Free Immediate
IT Services Quote