Home Coleman Technologies Blog Technology What Exactly Is a VPN?
Are You Having A Technology Emergency?
Get in Touch!

What Exactly Is a VPN? 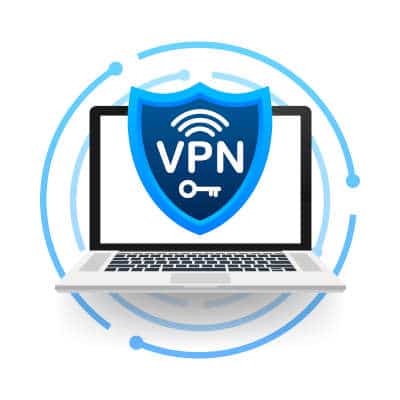 The virtual private network is a tool designed specifically to protect data as it is transferred over the Internet. The best way to describe it is as an encrypted tunnel that protects the interception of data that is being sent from one place to another.

For the remote worker, it can be difficult to get access to the files you need from your company’s central computing infrastructure. This is a big problem when the resources you need to do your job are located on these servers. The VPN gives you a simple means to that end, as it provides the secure environment in which to send and receive data.

How is a VPN Used?

Traditionally, the VPN is used to set up a secure and reliable network connection between an endpoint and a central server.

Let’s say you were working remotely, where you ordinarily wouldn’t have access to the company’s servers, as we established earlier. Without a VPN, this would severely hinder your capability to be productive—but making this connection under normal circumstances could potentially expose the data you’re working on to external threats.

The encrypted nature of the VPN is what helps resolve this. Thanks to the encryption, the data that is sent via the VPN is shielded from anyone trying to peek at it while it is traveling. If a cybercriminal does manage to glance at it, it is scrambled and distorted—rendering it effectively useless.

While it isn’t a panacea for your cybersecurity needs, it does allow you to securely communicate from a device to your business’ network from an otherwise insecure network, or one you don’t control.

Want to learn more about VPNs, or other important elements to your business’ information technology? Turn to us for the answers! COMPANYNAME and our managed services can be reached by calling PHONENUMBER.